Yay, the hooligans are here!  Once or twice a year during the summer season the hooligan fish arrive in Nome, but this year they came stayed for over a week.  This is unusual and we don't fully understand why they stayed so long.  There were some speculation that they were staying closer to shore to get away from large predators, who knows.  Also called cigar fish, candelfish, or eulachon. 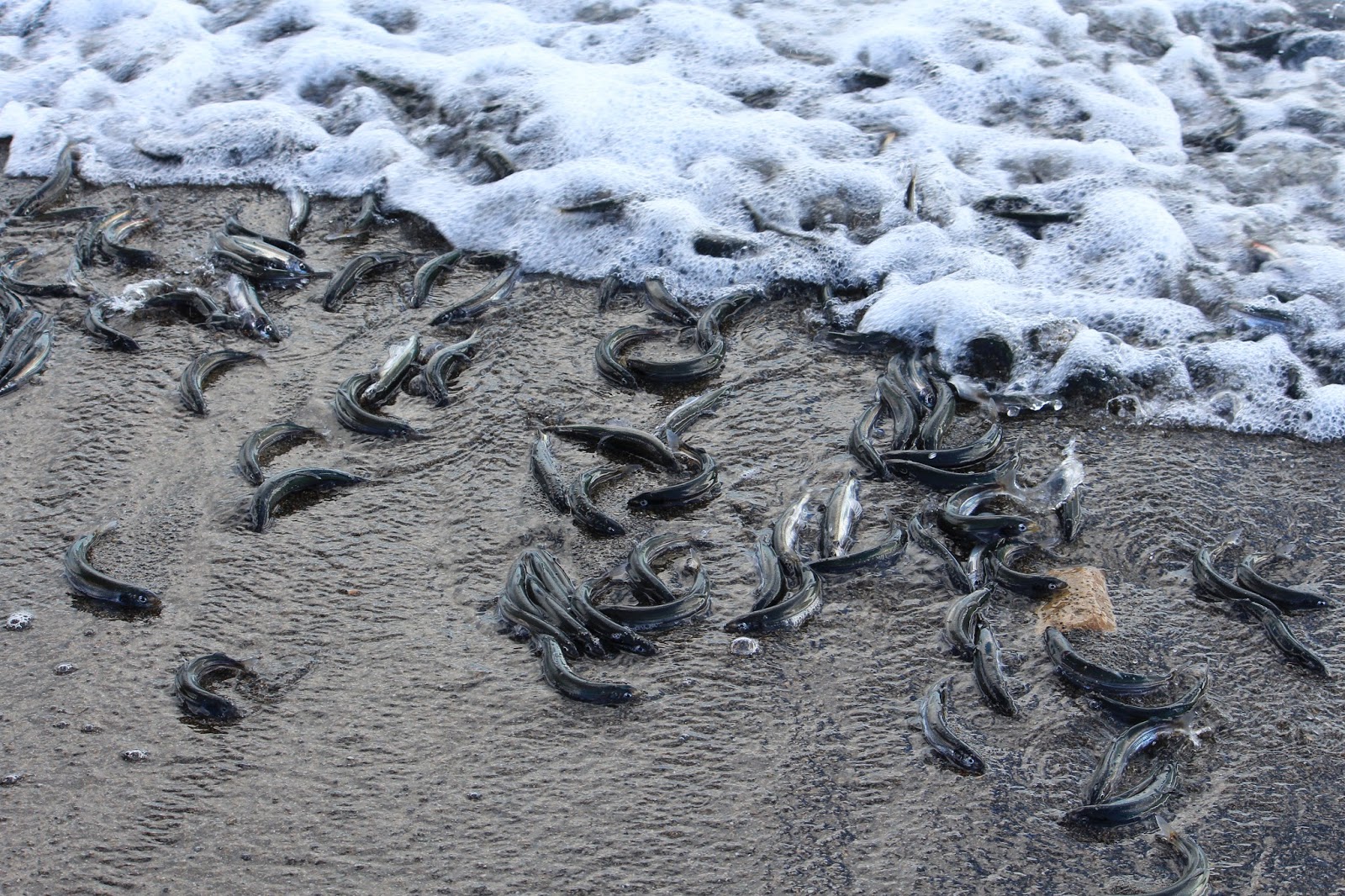 They wash up onto the shore and wash back out with the waves.  This can go on from anywhere between 5 minutes to a couple of hours and then they are gone... usually gone till next year, but they kept coming back for days. 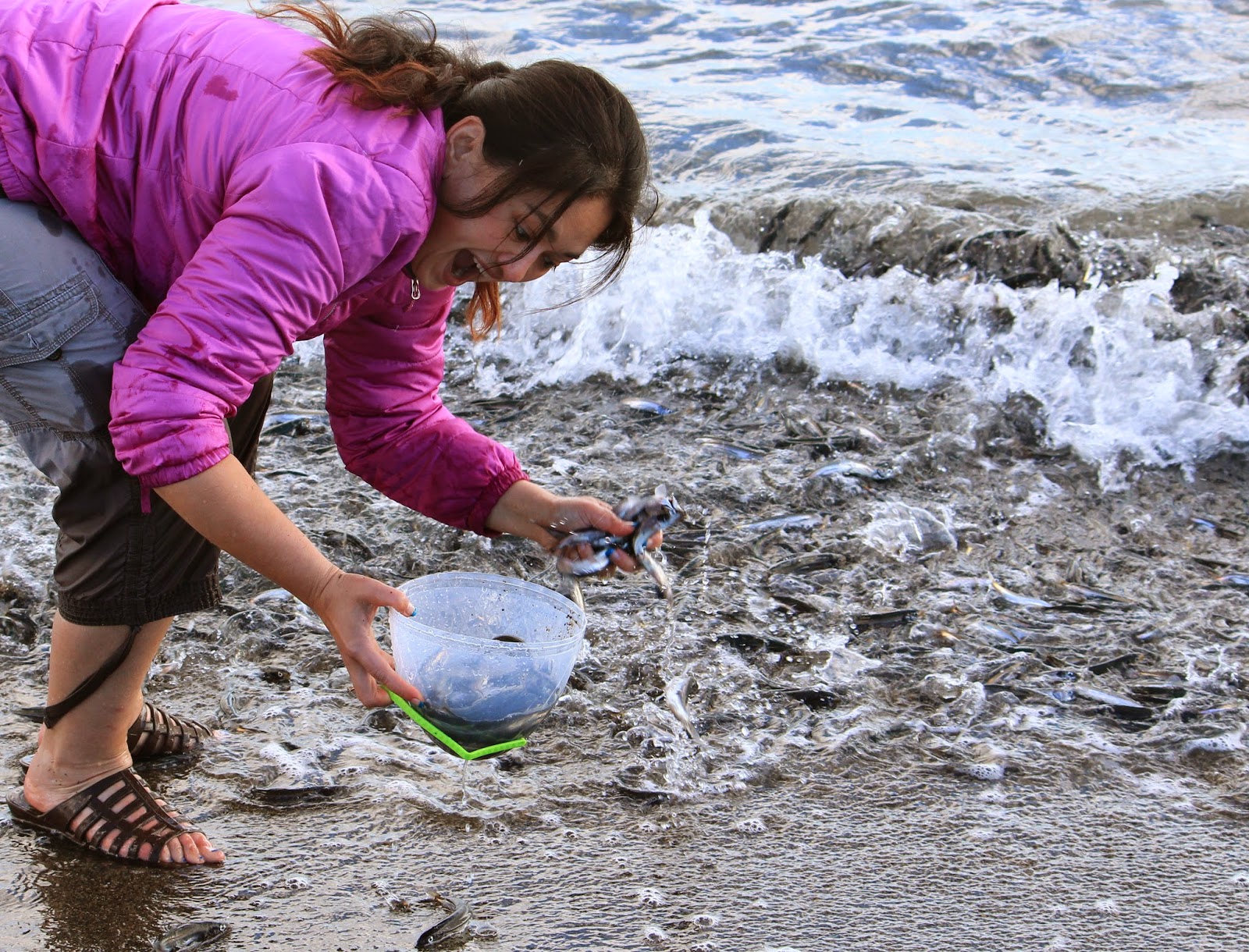 There were so many of them that I could grab handfuls of them and throw them into my bowl.  I had about 5 of them in my hand in this photo.  Typically I should have used a net but I thought this was much more fun.

By the way the photo above was entered into a summer photo contact that KNOM radio was hosting and we won!  The photo was featured on their website and FB page during the 3rd week of June here's the link http://www.knom.org/wp/blog/2014/06/20/photo-of-the-week-hooligans/. 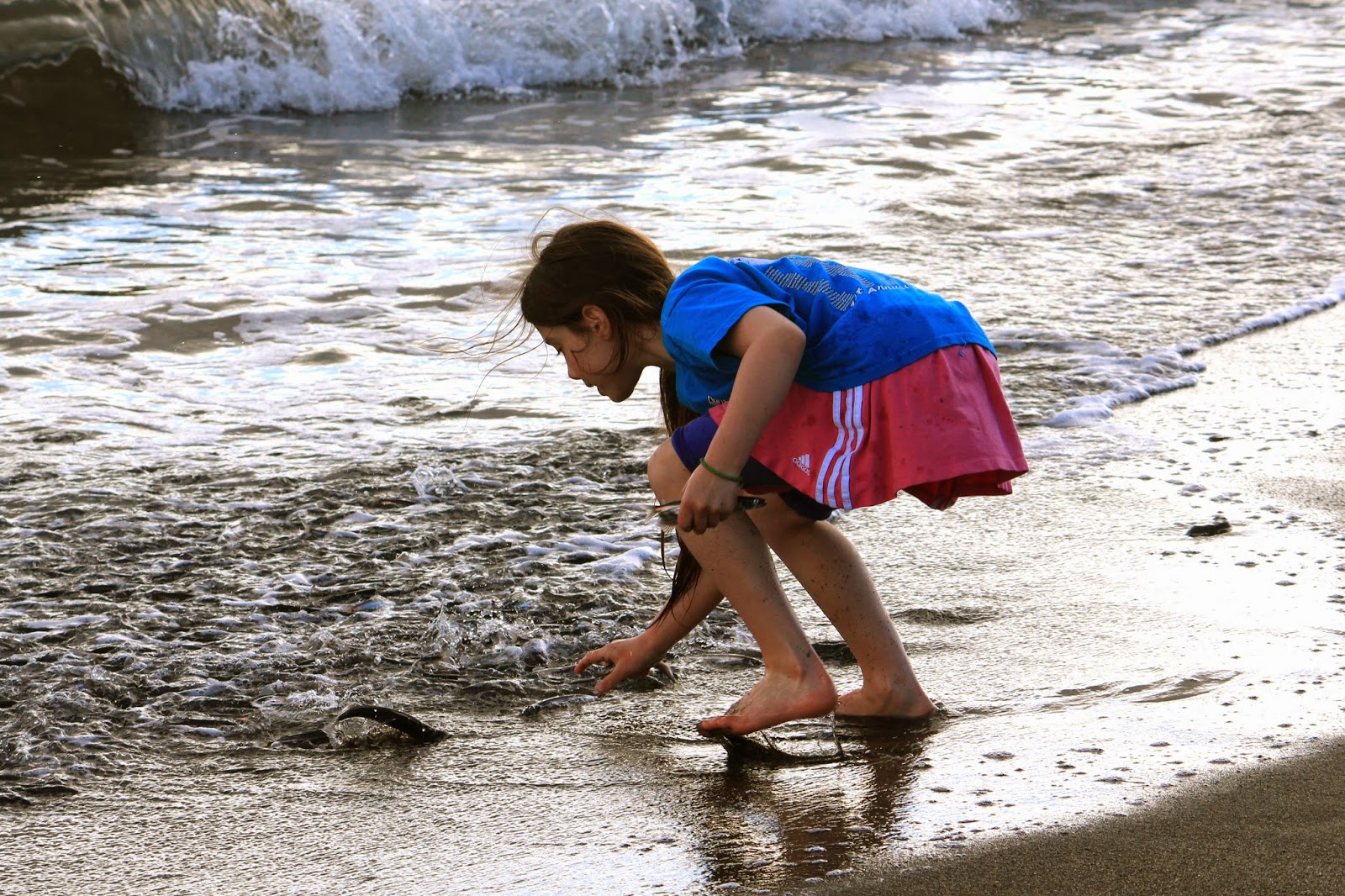 The kids got involved in the process too and had so much fun catching them. 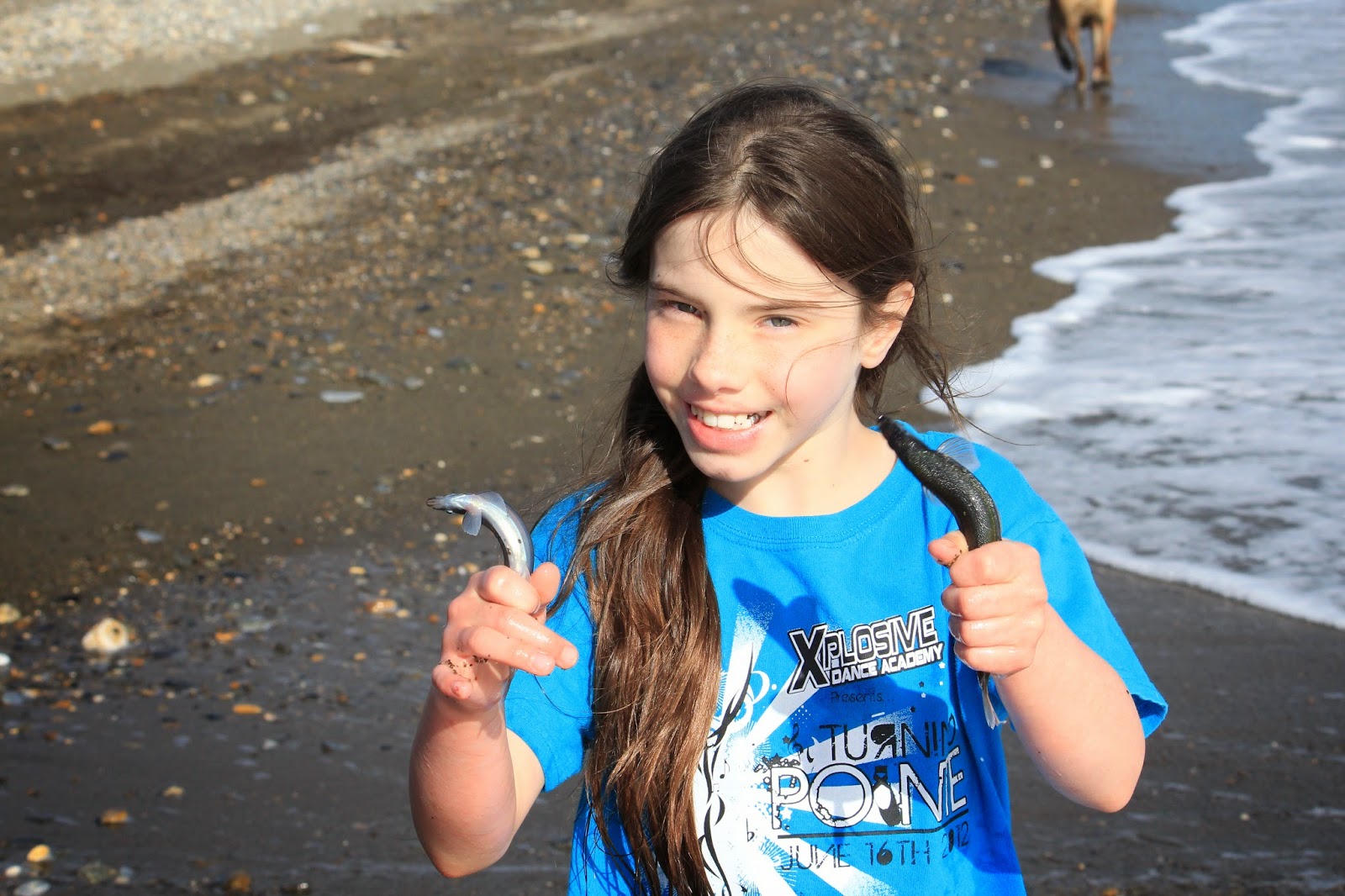 This is my daughter's friend with a couple of hooligans. 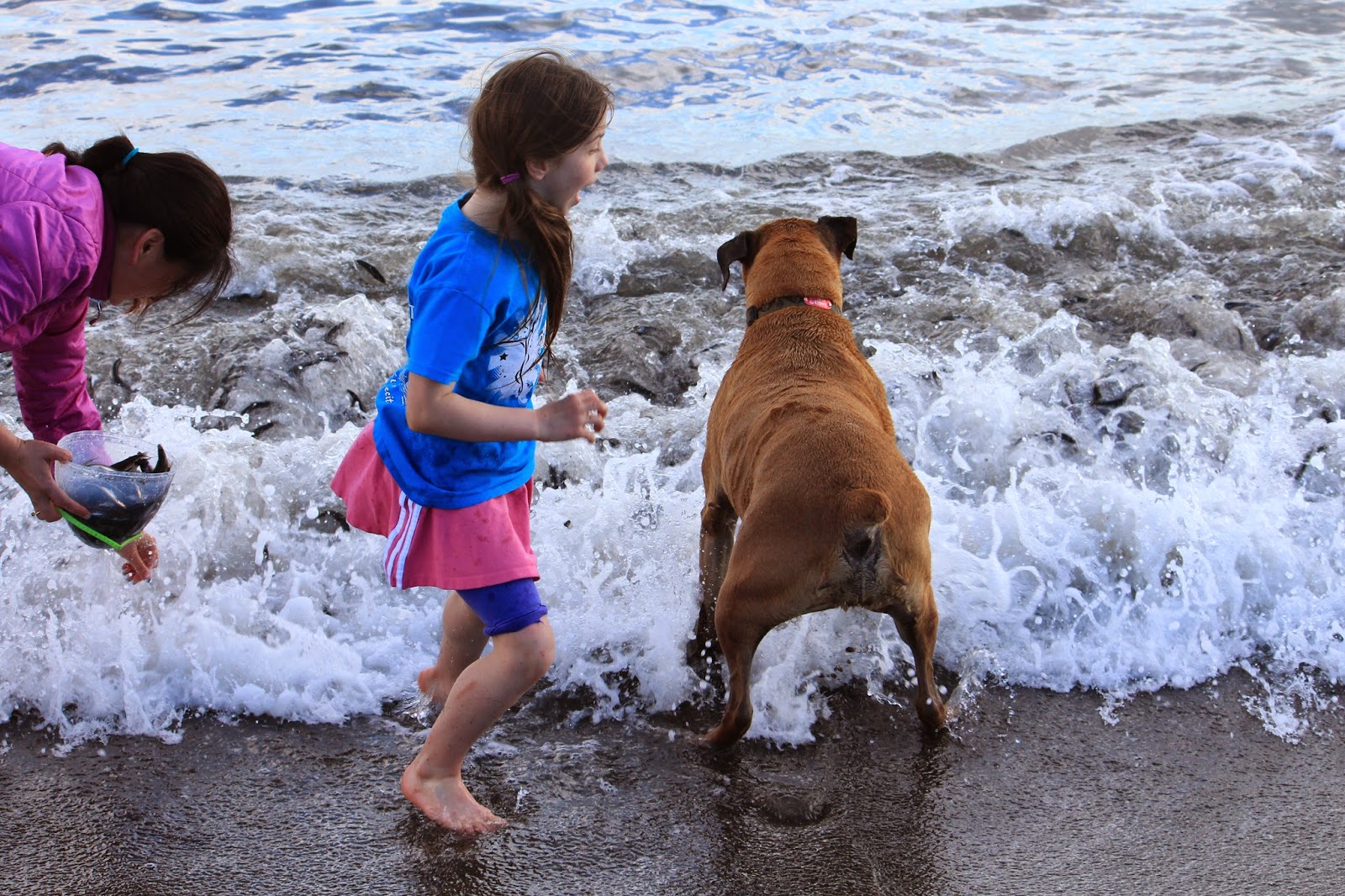 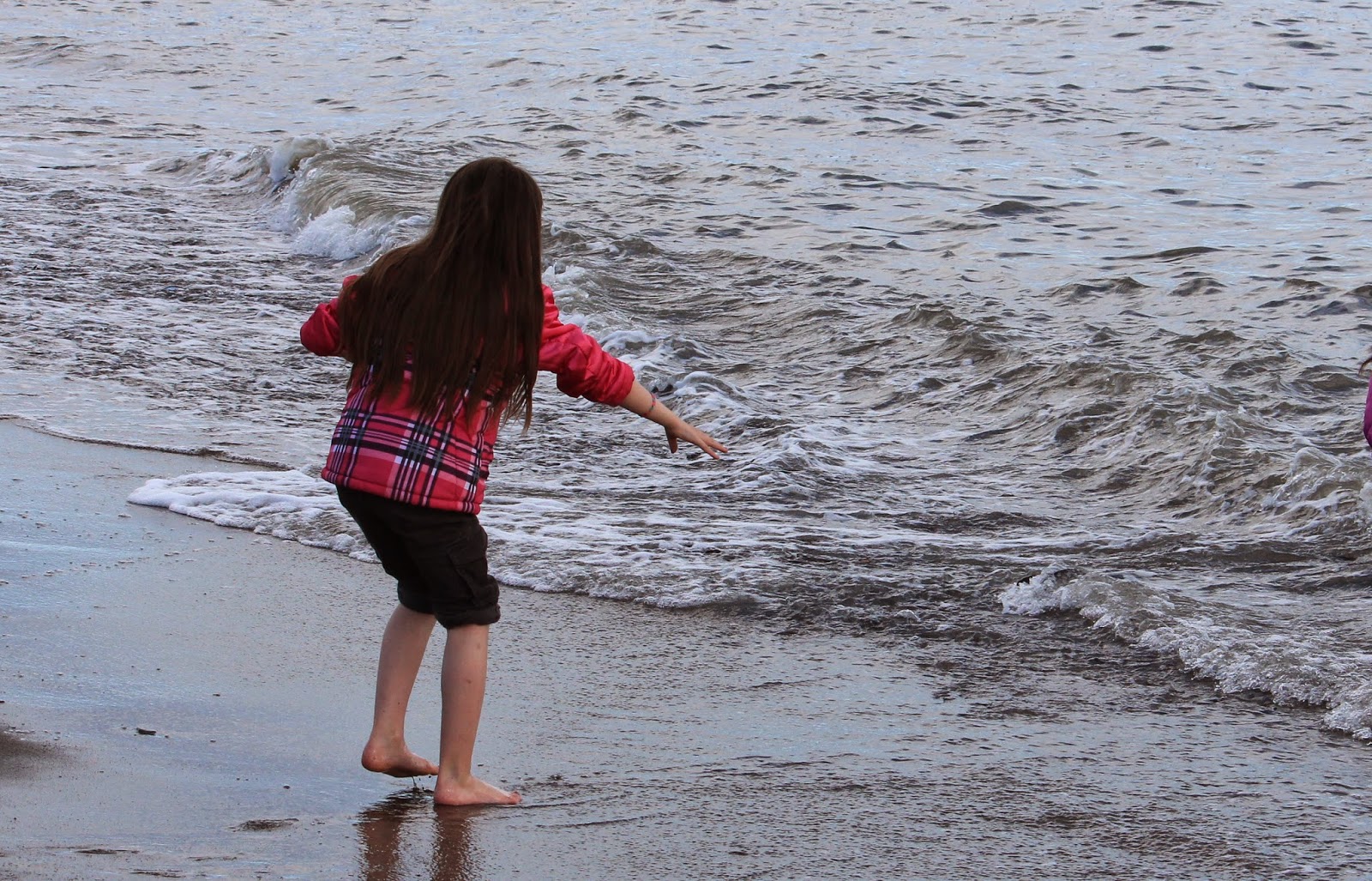 Addison was excited about seeing fish but not willing to touch them.  Hopefully that will change when she gets older.

Here's a video of Reese adding a hooligan to our bucket. 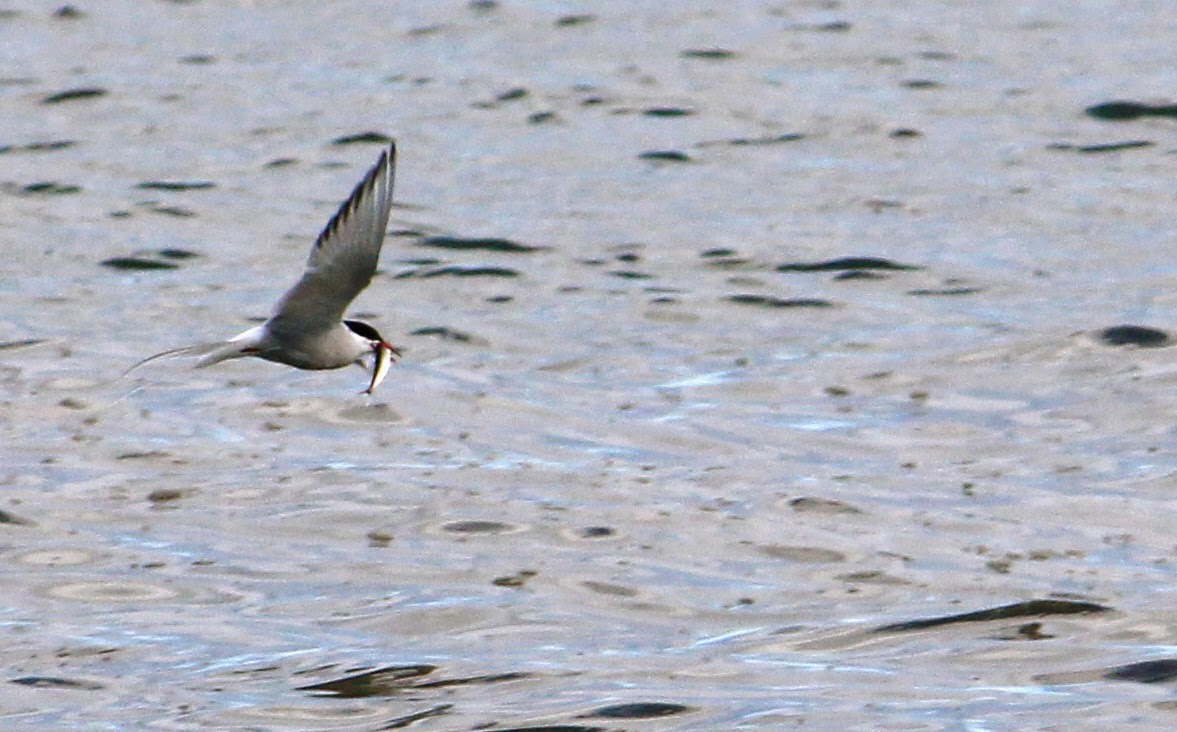 So what do we do with all this fish?  We cook em and eat them :-).  Our favorite way to eat them is gut them, take off their heads and fins, dredge them in corn meal and fry them up.  My kids call them real fish sticks.  Eat them with bones too (they are soft).  I like to wrap mine in lettuce, mint, and cilantro and dip them in nuoc cham (Vietnamese dipping sauce).  Other locals will dry them, smoke them, or can them. 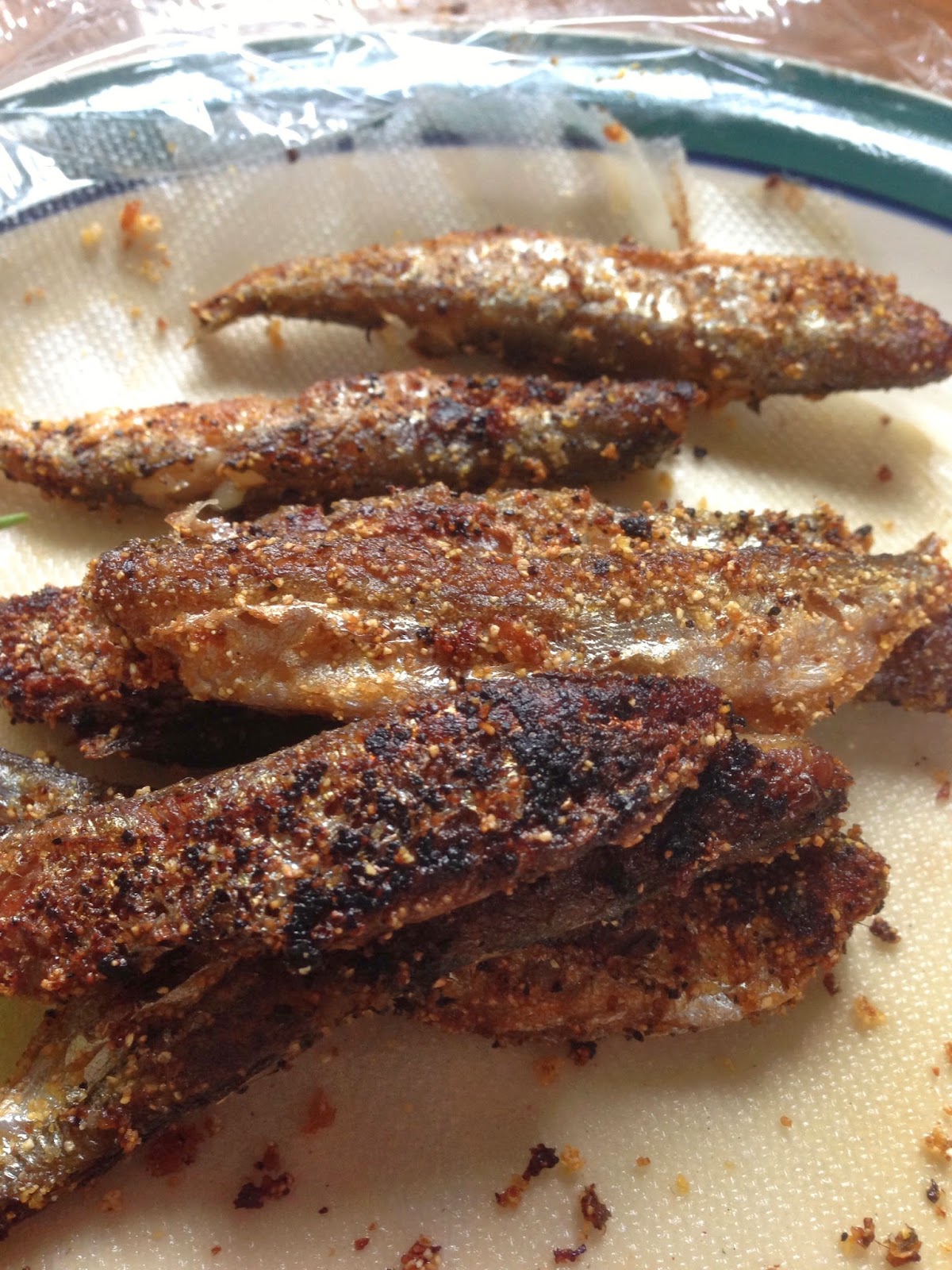 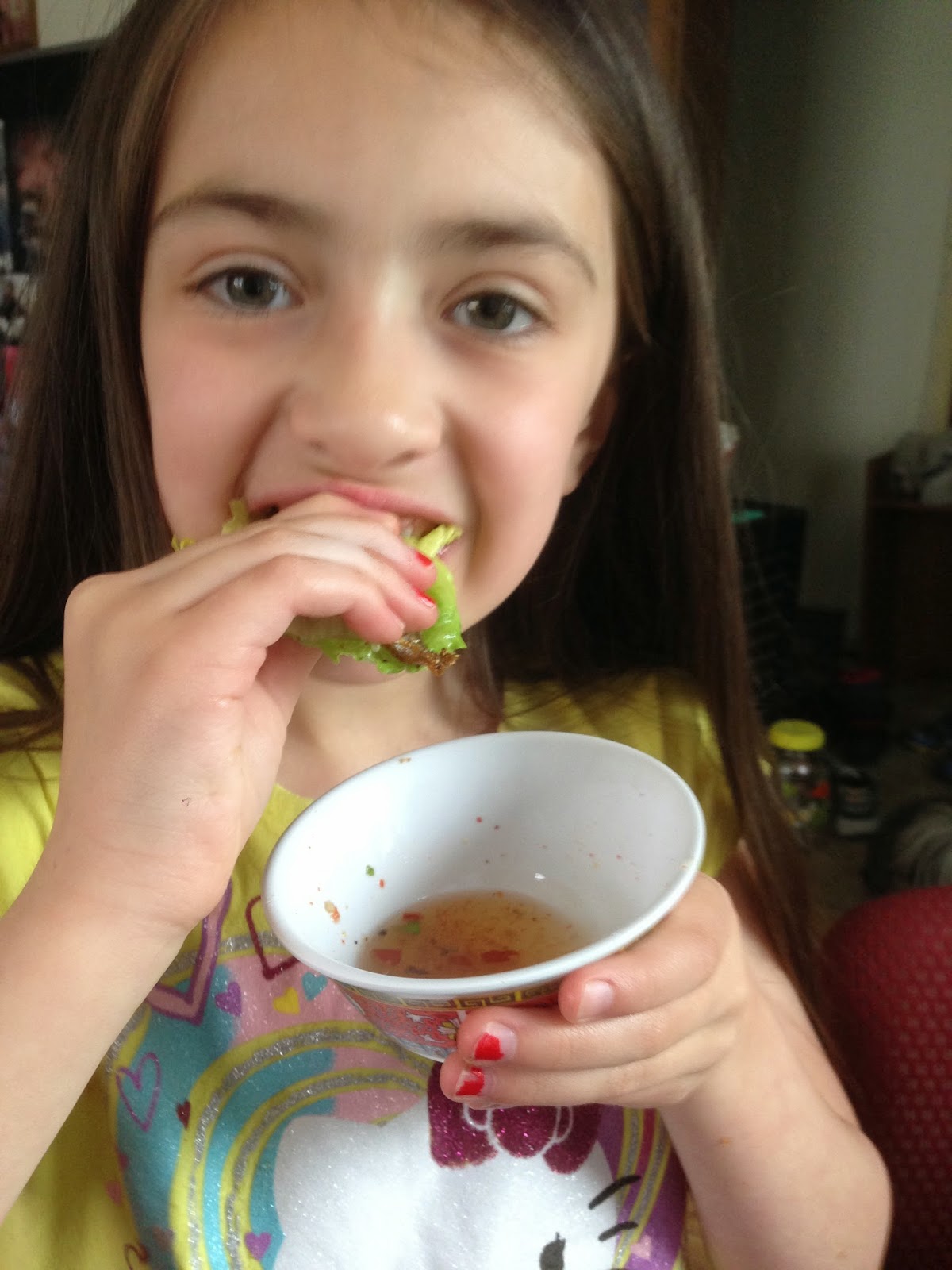 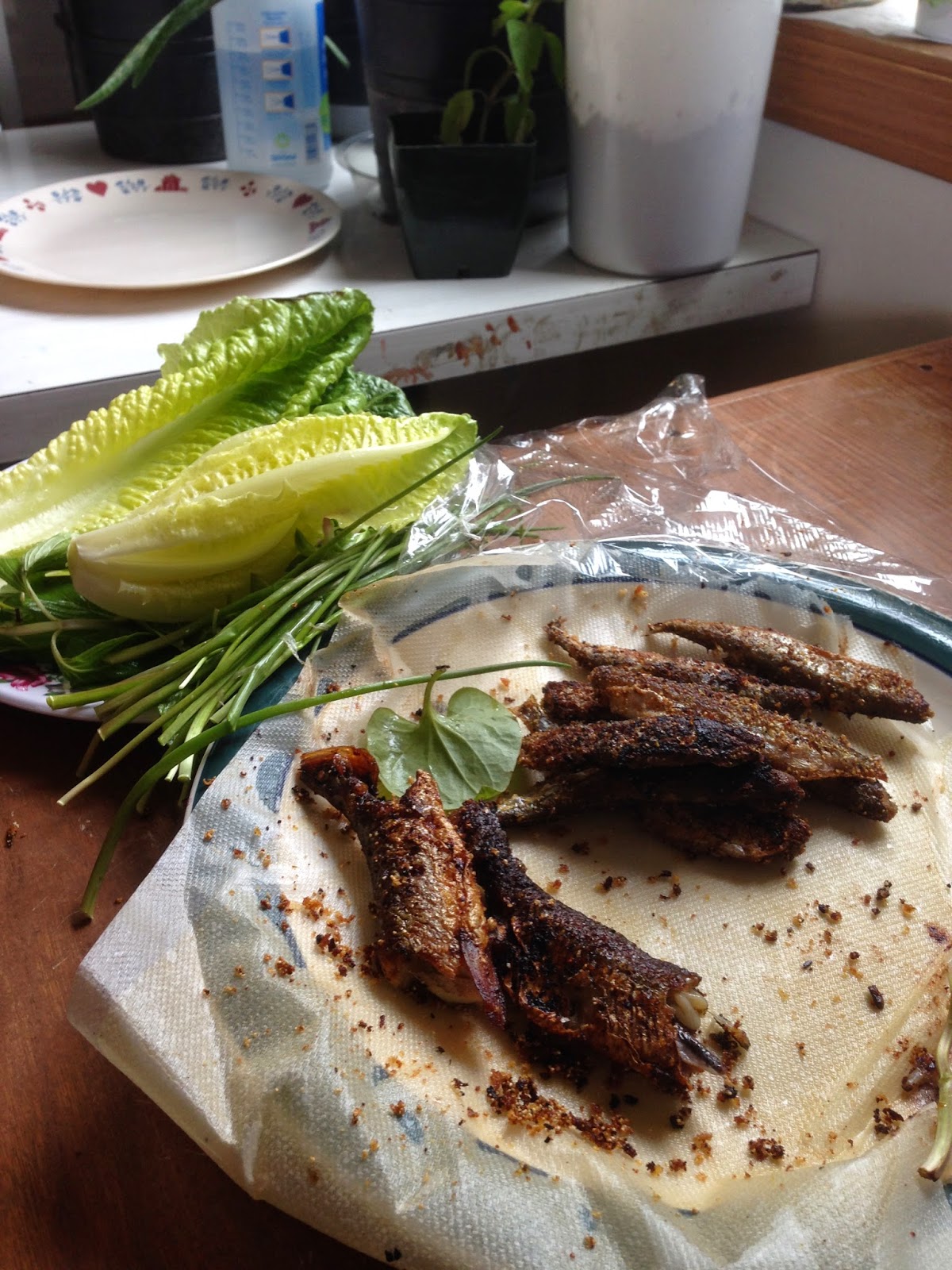 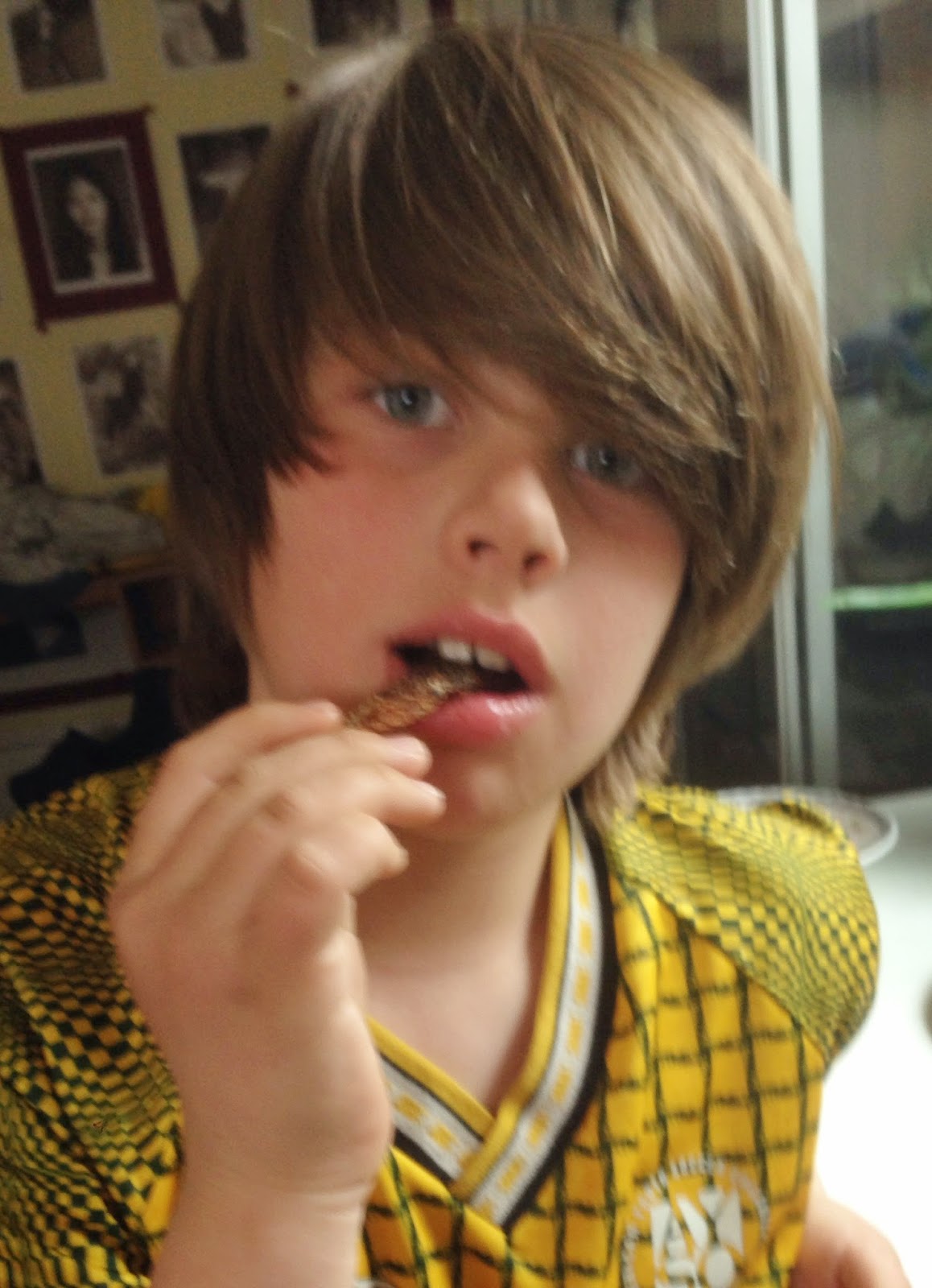