The show aired Friday January 27, 2012 at 9pm in Nome, Alaska.  I thought it was AWESOME!  Though I wish Ian Foster from Sluicey had more air time... but it was only the first episode.  We waited a long time for this to air.  I invited some friends over and had a little mini premiere party.  This is what I made... 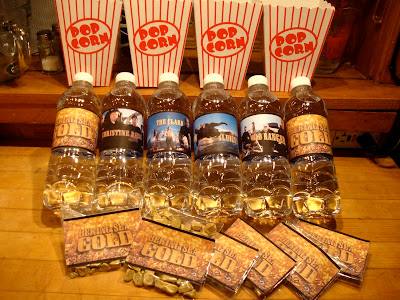 Yeah, I'm a little fan crazy.  I had chocolate gold nuggets that I passed out as party favors.  The water bottles were easy to make and I liked them so much that I made even more... 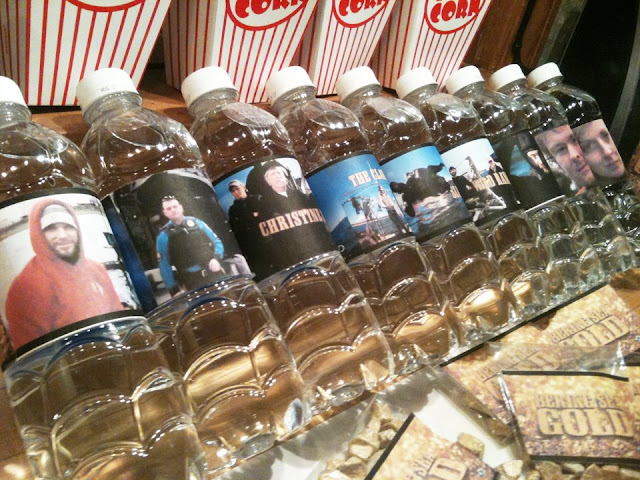 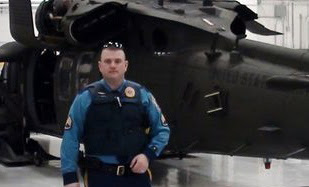 And then Ian Foster made a guest appearance at my premiere party... 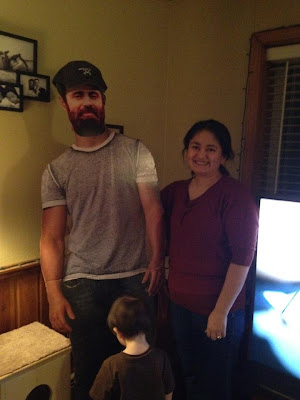 Okay okay, so it was Ian Foster's head stuck on top of Taylor Lautner's cardboard body.  Most of the crews in the show weren't even in Nome during the premiere *sniffles.
I thought the first episode was great and cant wait to see more.
So you're probably wondering which water bottle did I choose.   I chose Emily Reidel of course!
Yay Emily! 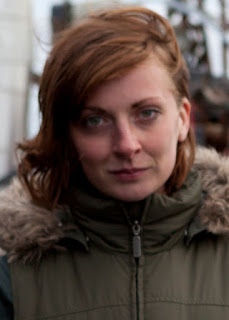 I found some great pictures of the cast at the website http://www.poptower.com/bering-sea-gold-cast.htm 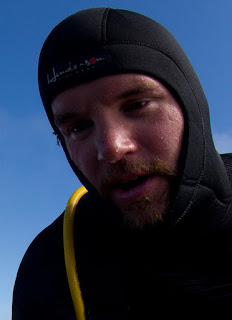 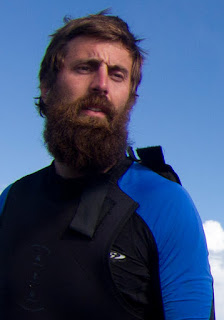 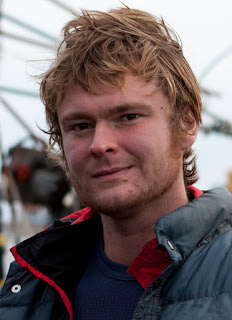 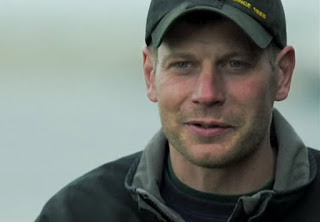 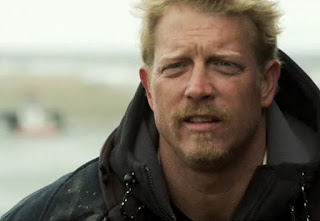